Tackle All Your Face At Once! 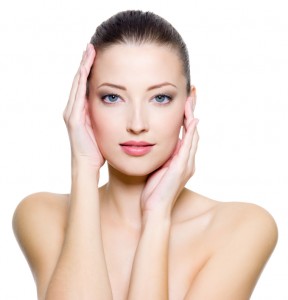 Many of us are less-than-pleased with our nose. At family reunions, you may notice that certain less than glamorous nose features are genetic. Or, you may have broken it when younger and not realized, or really cared, that it was no longer straight. Or you may just not like the look of it.

And you’d love to have it fixed with rhinoplasty, commonly known as nose surgery.

But maybe you’ve also noticed that age and the sun haven’t been kind to your face. The wrinkles, creases, and sagging skin that look back at you in the mirror make you yearn for younger days. You’ve been thinking about a facelift.

Question is, should you have rhinoplasty or a facelift? Why not do both at the same time?!

Less of a time commitment
Facelifts and nose surgeries are often combined into one procedure. And why not? Instead of preparing for surgery, having anesthesia, coming out of anesthesia, and working your way through a lengthy recovery — TWICE — why not do it all just a single time? Think of the anxiety, pain, and time off work you’ll save.

Combining these surgeries will usually require being under anesthesia for about four hours. Some preexisting health conditions might require that time to be shortened, in which case it will be the anesthesiologist’s call if the procedures can be done at the same time. However, it is not unusual at all to have both procedures performed during one surgery session.

What happens during the procedure?
The facelift will be done first, and then the surgeon will move on to the rhinoplasty. When you wake up, you will be a new you — just a single recovery period away from showing the world.